The word "surgery" often brings to mind hospital stays, general anesthesia applications and perhaps a long recovery period. However, the experience of having an oral surgery is often very different from all these.

Oral surgery is generally performed under local anesthesia and requires a short recovery period. Oral, Dental and Maxillofacial Surgery specializes in the treatment of deformities and cystic or tumoral pathologies in both soft tissues and hard tissues in the mouth and also dental and mandibular fractures, removal or exposure of impacted or semi-impacted teeth, and interventions to assist dental prostheses. 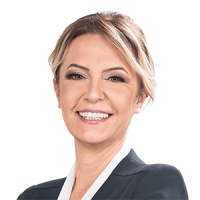 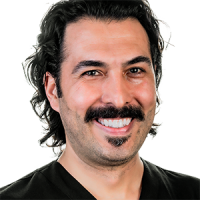 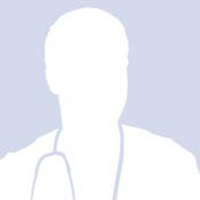 The rapid progress in imaging (X-ray) devices and further development of instruments used in dental canals as a result of advanced technologies have enabled the treatment of teeth that require endodontic intervention.

The pulp is located below the dentin layer, in the center of the tooth and above root canals. The pulp plays an important role in the tooth eruption and development. The connective tissue that feeds the tooth is made up of blood vessels and nerves. The pulp can be safely removed from the pulp chamber and root canals after the tooth is properly developed. Endodontic treatment is the process of removing the pulp.

Paediatric dentists first aim to win the heart and trust of the child with appropriate psychological aaproaches in line with the motto "the child's health comes before the tooth" and then perform necessary dental treatments painlessly.

Unlike adulthood, childhood is characterized by a fast a. rapid growth and development. The structure of deciduous teeth and recently erupted young permanent teeth is quite different than that of adult teeth. Paediatric dentists (paedodontists) are highly trained and experienced in paediatric clinical techniques that reduce anxiety. You can always consult our paedodontists to get the best information and treatment for children. 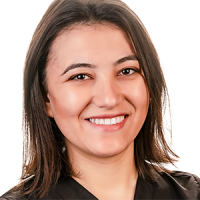 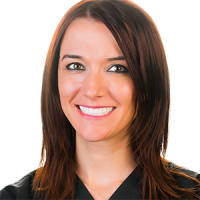 In medicine, anesthesia provides comfort to both patient and physician by suppressing the nervous system at certain levels to prevent the feeling of pain during dental procedures.

In dentistry, a medicine goes through many stages of research before being applied on patients and is used only after its safety has been confirmed and approved. Physicians make their choices by taking their patients systemic health, allergies, age, weight, procedures to be performed, pharmacological properties of medicines and their own clinical experience into account.

Digital dentistry refers to the of modern use digital technologies and scanning of patient's teeth and computer-aided to carry out measurements planning relevant restoration treatments.

We analyze your smile by making detailed aesthetic evaluations about a number of dental elements such as lips, gums and teeth both separately and in relation with each other. Your smile is then digitally reconstructed in our clinic ensuring that your oral health, natural look, phonation and dental functionality is preserved and also taking into account your special requests. 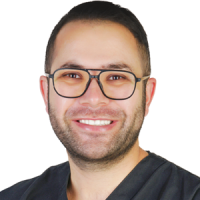 When you struggle with infertility, you can’t easily focus on finding alternative ways to overcome this. Gurgan Clinic will provide you specific details about all services and make you focus on the right IVF center and provides medical services for female & male infertility, ivf treatment, gynecological operations to the couples who wish to have a child. 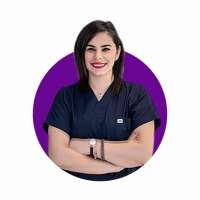 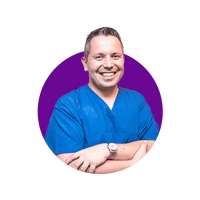 Dental fillings is a method used for restoring the normal function and shape of a tooth that was damaged by decay. To make a filling, dentists first remove the decayed tooth tissue, cleans the impacted area and fills the cavity with appropriate filling material.

Rentists consider a number of factors when deciding on the type of filling that is the most suitable for you. These factors include the extent of the caries and necessary repair, the filling's location in mouth and the cost. You can use fillings to solve many cariesrelated problems like toothache and bad breath. It is a safe, fast and practical method. 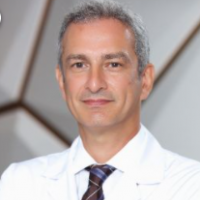 Gastric sleeve surgery is a bariatric operation, during which approximately 80% of stomach is removed. The weight loss is achieved with more than one mechanisms. First of all, the significantly reduced stomach volume leads to less food intake, and therefore, less calories.  However, the main effect is not restricting the food intake, but the change it creates on hormones regulating the hunger, fullness and blood glucose.