The American Society of Plastic Surgeons (ASPS) says that new technologies have had a significant impact on the industry, with nose reshaping, or rhinoplasty, with 223,018 procedures performed in 2016 according to ASPS. There has been a 115 percent growth of cosmetic procedures over all since 2000.

When did the “nose job” begin?

By cutting into a piece of cheek, a Hindu surgeon was able to create and reshaped a nose as early as 600 BC. By 1000 AD, rhinoplasty was becoming more necessary as the custom of cutting off the noses and upper lips of one’s enemies were standard practice.

In the 16th century, Gaspare Tagliacozzi, known as “the father of plastic surgery,” reconstructed noses slashed off with swords during duels. The nose was made by transferring skin from the upper arm.

The term “plastic” surgery came from the Greek language “plastikos” which was first used by surgeon Pierre Desault in 1798. Desault labeled the procedure for what was called repair of facial deformities. It was painful and performed only in extreme circumstances, such as replacing a nose from being slashed off in battle.

Then, later in the 19th century, there was some progress made in anesthesia and antisepsis which allowed the plastic surgeries safer and allowed for increase opportunities in the expanse of techniques. War also played a role in developments in the practice. Disfigurement from battle afforded the industry challenges to repair faces from burns and wounds from the field of battle.

Dr. Jacques Joseph, who practiced in Berlin, Germany, in 1892, is revered as the “Father of Modern Aesthetic Surgery,” and in particular, rhinoplasty. He developed the standard procedure of rhinoplasty, using the “hammer and chisel” technique to break and reshape the boney part of the nose.

Things hadn’t changed for more than 100 years. Traditionally, if the nasal bone needed thinning, the surgeon used a chisel-like steel tool, called an osteotome, and tapped it manually with a hammer causing a fair amount of bruising of the tissues and black and blue results around the eyes. Depending on the desired result, it may take a few taps to break the nasal/facial bones precisely. If a hump is present, may be filed down with a special rasp.

However, now, there is a breakthrough technology for such delicate surgery. All that pounding has given way to a much gentler procedure now called Piezo technique which initially was used in the dental practice.

A gentler technology initially used in the dental industry, Piezoelectric Instrumentation was introduced in the 1990’s.

Piezo is a crystal that vibrates at an ultra-high frequency and is very gentle, compared to hitting a chisel with a hammer. The equipment will cut through hard tissue (bone) but then when it touches soft tissues, it ceases to cut and only vibrates in place. Therefore, is very little bleeding associated with this technique compared to hammers and chisels which damage the lining of the nose and can cause considerable bleeding and bruising.

Initially, this high-speed equipment was only being used in Europe but was first tested in the U.S. by plastic surgeon, Dr. Laurence Berkowitz, in Silicon Valley in 2010. Dr. Berkowitz first used the technology for a chin enhancement and a rhinoplasty. While he recognized the benefits of the gentler approach, he couldn’t buy it in the U.S. as it was only licensed for dental use.

Finally, in 2015, Synthes, a medical equipment company, made their Piezo equipment available for sale in the U.S.

Dr. Berkowitz connected with Dr. Oliver Gerbault in Paris who had been using the equipment for several years. While Piezo had been used mostly for neurosurgical and orthopedic applications, Drs. Berkowitz and Gerbault focused on the rhinoplasty aspects of surgery.

“This new technology will finally move rhinoplasty techniques into the 21st century,” said Dr. Berkowitz. “It gives surgeons more control and precision, and patients more predictable results, dramatically decreased bruising and pain, and rapid recovery. We can routinely return our patients to work or school within one week.”

The newer technologies allow surgeons to offer a more precise result. As rhinoplasty surgery can be performed on younger patients, it spans a wider range of potential clients. For those who were scared of the post-surgery trauma, this will definitely change the accessibility of the operation. 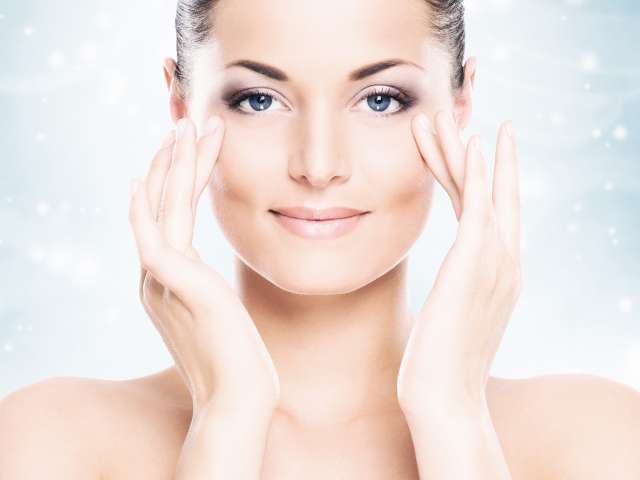 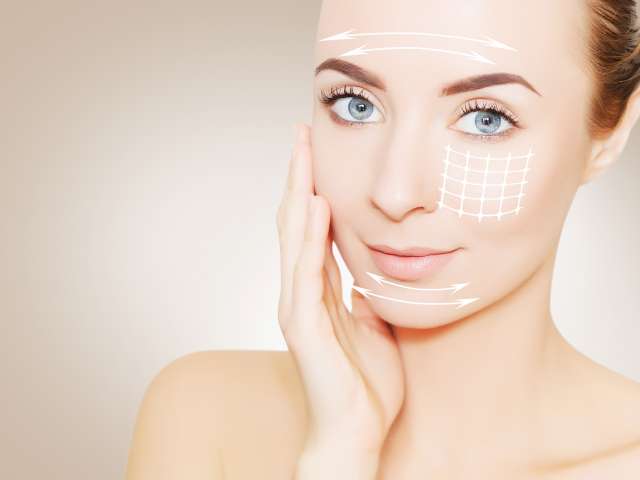 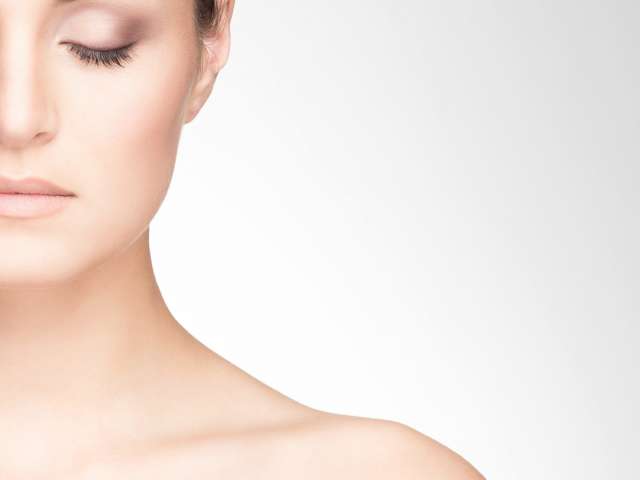 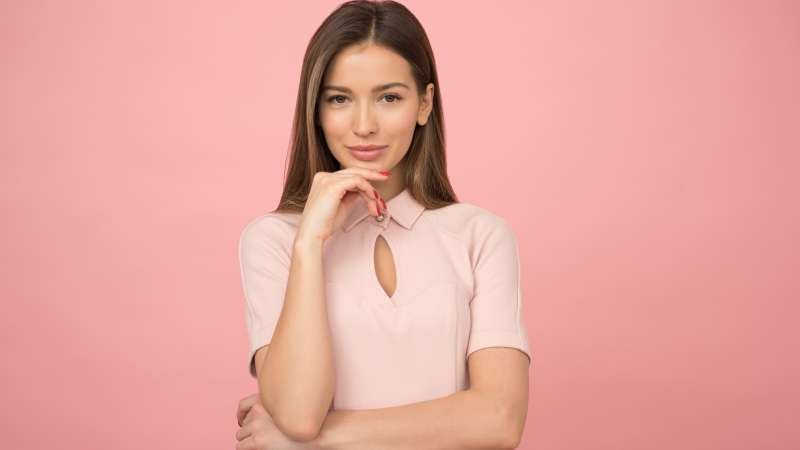 
Aesthetic surgery for women- get the facts